You guys, seniors this year have been killing it! They make me want a redo senior year as far as style goes that’s for sure. Sammi was freaking fire as we wondered the urban streets our small town has to offer. We couldn’t have asked for a better day to shoot and she even brought her son, Koda, along whom also had epic style. Peep her session below!

Taylor, a 2017 senior killing the senior portrait game. She was incredible to work with. So fun and had a perfect go with the flow attitude. I’m not sure if I love senior sessions most because they make me feel young again, my ten-year reunion is this year WHAT. THE. WHAT?! Or if it’s because of the creativity that comes out of each session. Also, can we just give a little shout out to all of the makeup YouTube tutorials? The gals I’ve shot lately, their makeup, on fleek. Really though. Peek Taylor’s session below! She’s gorgeous.

Olivia is literally a dream model. She not only enjoys getting her photo taken, but she’s also really good at it and totally natural. I’m also trying to talk her and Jennie into becoming my clothes stylist and hair stylist for every shoot I do from here on out! No really though. The situations they put me in for this session were to die for. An old truck, beautiful outfits, and an iron bridge equals dream shoot. The fireworks of course were my idea ha! Peek her session below!

Remember when I said I was going to blog this session a few months ago? It turns out October happened and with it came craziness and chaos. But I didn’t forget about Jessi, a 2015 high school senior! Everything about this session was perfect, minus my small incident on the old wooden bridge. I literally took a knee while falling through one of the old wooden boards, Jessi died laughing and I continued to take photos. I’m usually struggling for jokes to bring out real laughter, it turns out falling through (no not on, through) a bridge was just the trick I needed!

Enough about my bad luck, though. Jessi was my first senior involved in the guard. Yep, flags and rifles. How cool?! We went to the high school for inspiration and what we found was an amazing fence with THE most perfect lighting coming through. It’s the type of lighting we, photographers hope to chase every evening. See for yourself! 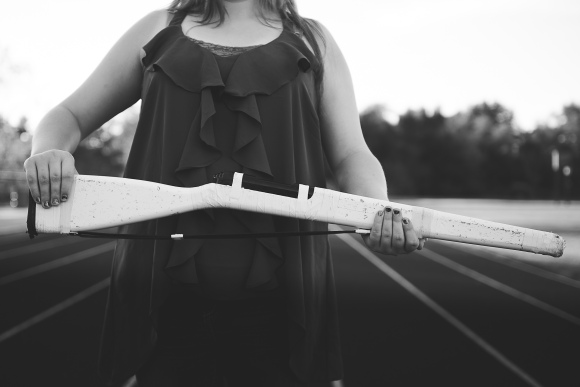 Madison didn’t ask for much, but brought a bouquet of sunflowers which, HELLO! Awesome! It’s not a typical senior prop which meant I loved it. We got to hang out by a lake for an evening and she displayed her bravery when she got in the water without hesitation for a few shots. I absolutely HAVE  to give a shout out to her mother for helping with posing. I wish I would have brought an assistant to photograph that! Below are some samples from the magical session! 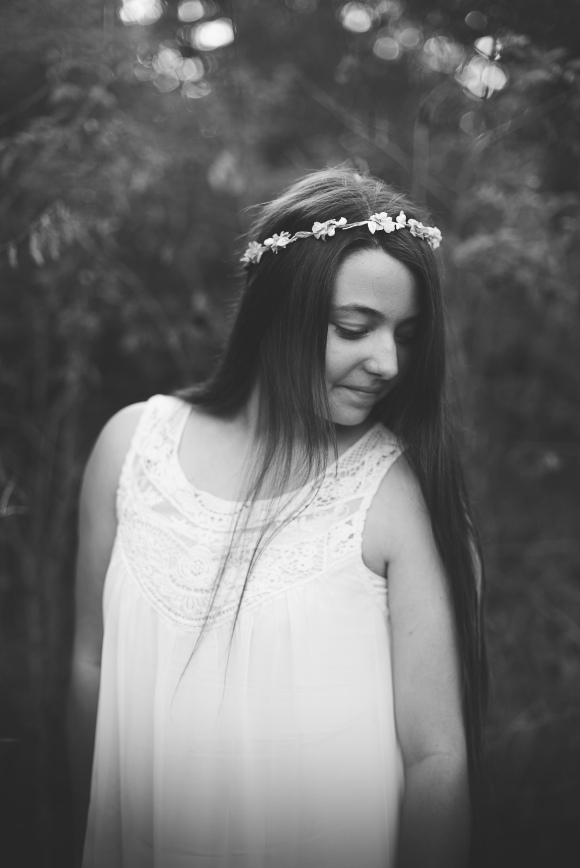 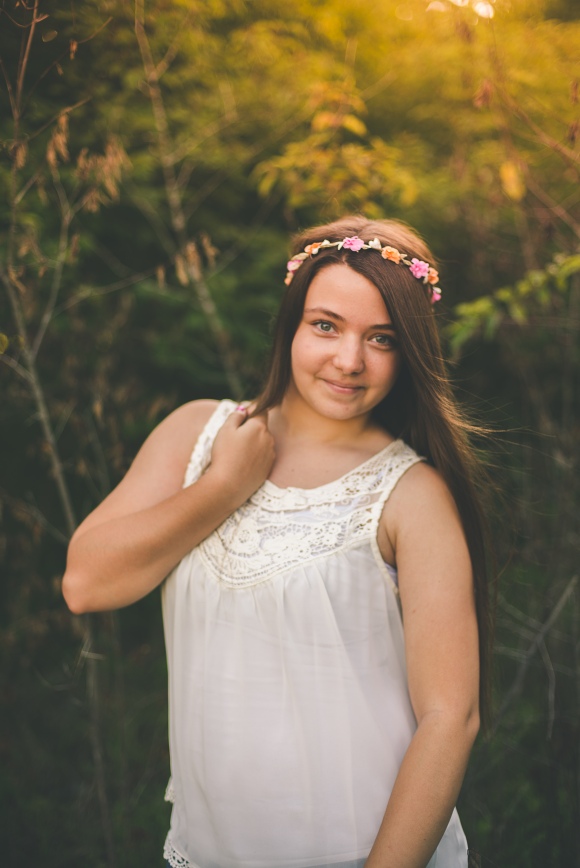 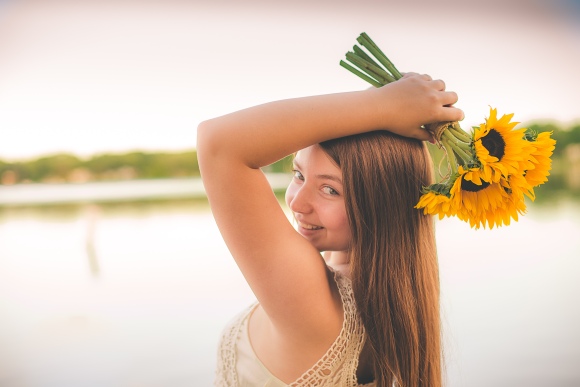 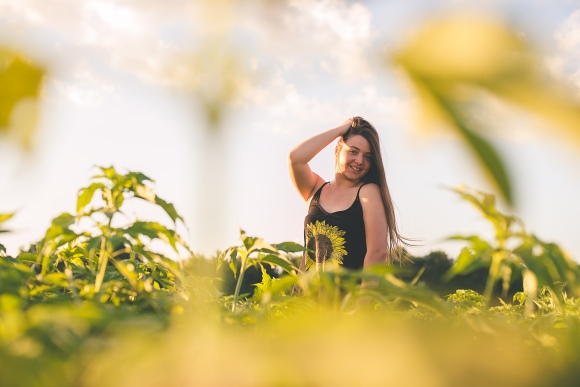 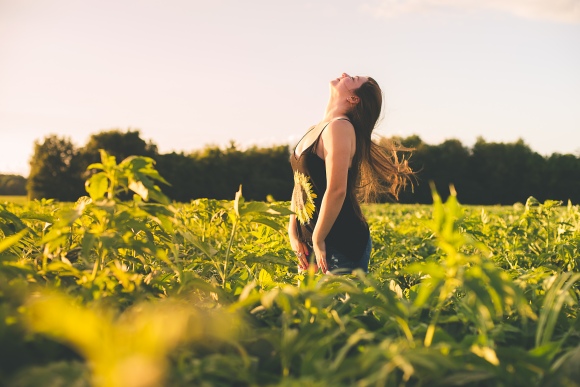 Faith: A Senior who can also pull off high-top purple and glitter Nike’s.

I met Faith for the first time the day of her senior session. I immediately thought she was awesome because she told me she is into art and well, I’m into art as well. Although she was seemingly quiet throughout the shoot she rocked some seriously great high-tops that had glitter on them.  An all around great gal with no doubt a great future ahead of her!

View some of her photos below: 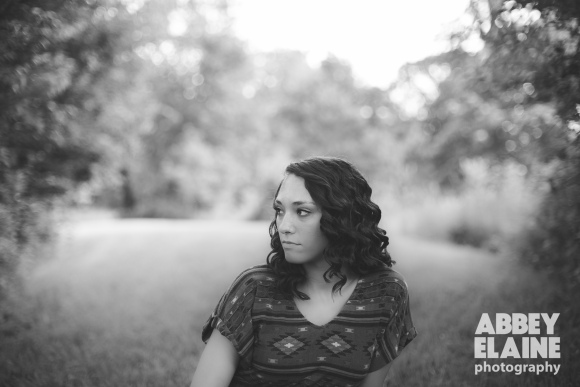 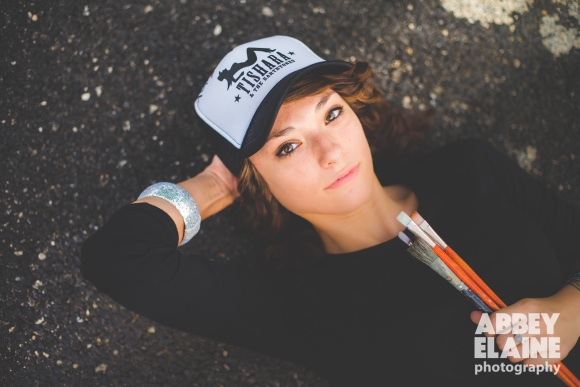 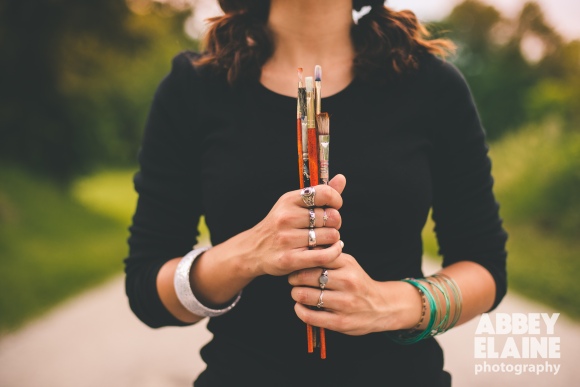 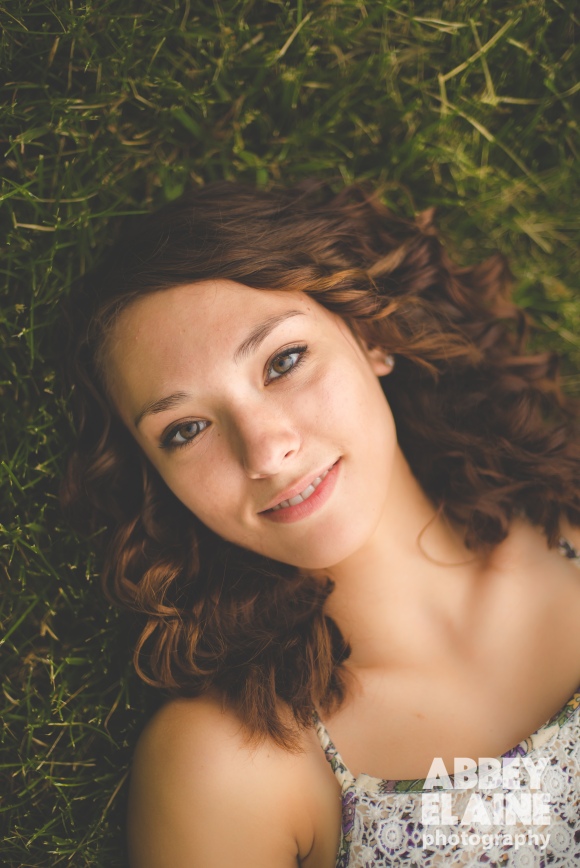 It wasn’t long ago I was a senior in high school. Yeah just kidding it was years ago, but I still remember the excitement of my parents, the pressure with finding a school and the realization of a new beginning that became a never-ending thought during my last year of high school. It’s amazing to kind of relive those memories while they resurface just through conversation during a senior session.

Meet Connor. He is a senior as you might have guessed and a pretty amazing kid/young adult. Connor is not only conquering the athletic world with his baseball skillz, but also makes time for basketball, cross-country, a girl friend and family.

I had the privilege of meeting his entire family and his girlfriend during our session. They. Are. Awesome. There’s something about a session with a lot of people that makes the atmosphere, as cheesy as it sounds, fun, but the creativity also elevates.  Connor’s mom, Michelle, was amazing. Instead of having to break into the high school baseball field complex and ask for forgiveness later (sort of kidding), she got permission and keys to the field along with the high school gym a week or so in advance. His dad, Scott, also came through by becoming my assistant for a portion of the session and figuring out how to turn on the stadium lights. His younger brother was just awesome because he brought a remote control truck to play with while his brother got the attention, but turned on his smile, which he practiced a few days before, when it was his turn to get in some shots. Lacey, his girlfriend, was incredibly kind and full of compliments and I applaud her for helping with his outfit changes!

Below are a few shots from the day. He Rocked it. 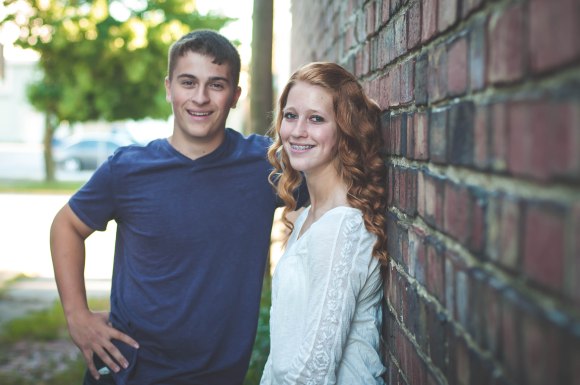 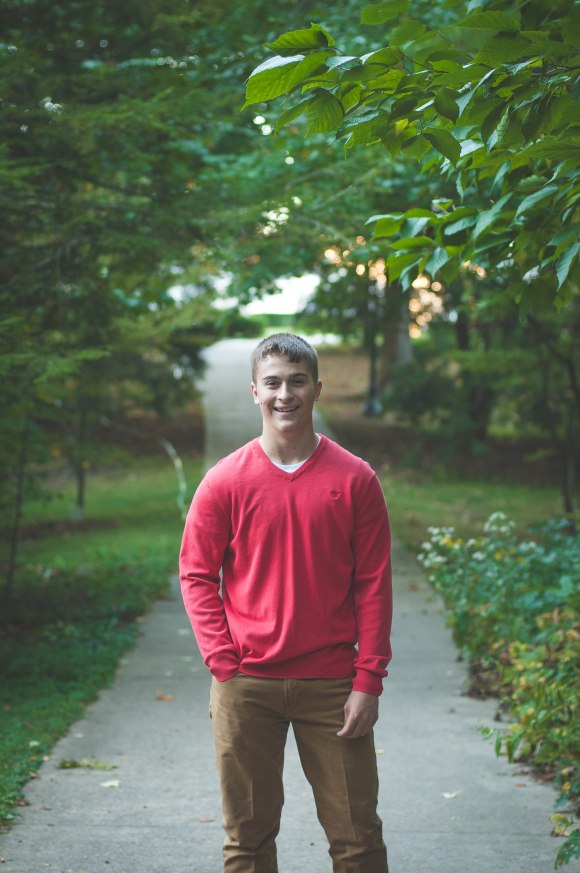 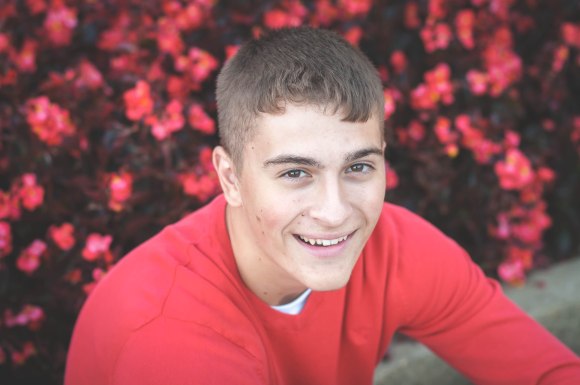 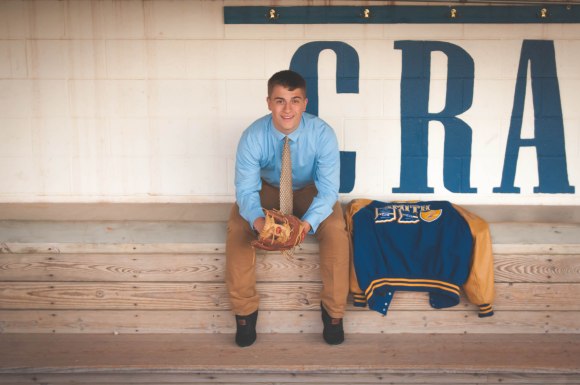 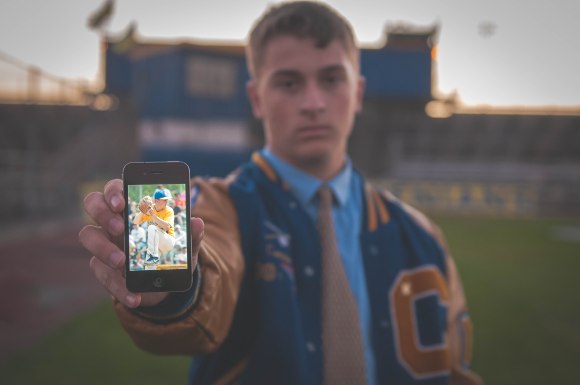 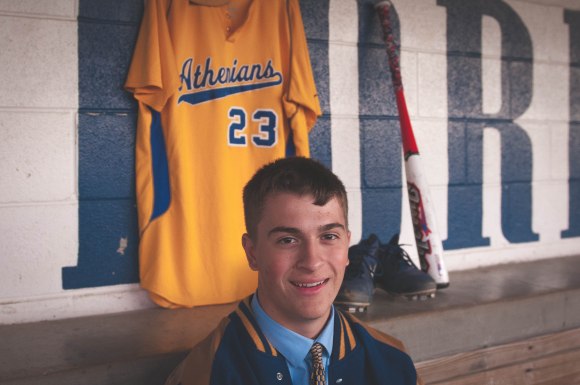